Believe it or not, we're not mega fans of emoji's at Now Work - you'd be forgiven for thinking otherwise as our website and posts are peppered with them throughout.

This is because, despite our own preferences, the data shows that using emoji's in content increases engagement by as much as 30%. 🤯

In a recent survey by Adobe’s which surveyed 7,000 people in the U.S., UK, Germany, France, Japan, Australia, and South Korea there were some interesting discoveries made, most notably how enthusiastic respondents were for emoji as a means to express themselves. It also answered a key question regarding the major role emoji now plays in digital communication with the strong majority stating that emoji compels them to feel more empathy towards others, an encouraging data point. 😁👍✨

So, what are emojis used for? We can probably all agree on the above use case of emoji's is a quick and easy way to add emotion to a message or conversation - it's not uncommon to see a post on your newsfeed with a gif and a few emoji's to convey exactly how the poster feels. The survey confirms this, with the most popular use of emoji's being to express emotion with 65% of survey respondents stating that they used emoji's to do exactly that.

Here's what else we learned:

The U.S., UK, Germany, France and Japan were the top five markets surveyed for a high level of usage with nearly 70% of respondents in each market saying they used emoji's every day (or more). In South Korea, it was 80%. The only country where less than 50% of people use emoji's daily was Australia.

Emoji are the new emoticons? 🥰

While the U.S and UK respondents were most likely to use emoji's in their messages, South Korea proved to be most enthusiastic with 77% of respondents stating they used emoji’s every day (or more) compared to 57% of French users and 54% of German users.

Clearly, there is a lot of love for emojis, especially amongst millennials. As a result, we're seeing an increasing number of software that is incorporating the use of emoji in certain ways - such as Slack and Windows.

To sum up, emoji’s may be the new emoticons and we've got no problem with that.

Interested in learning more about emoji's, you can read Adobe’s full report here. 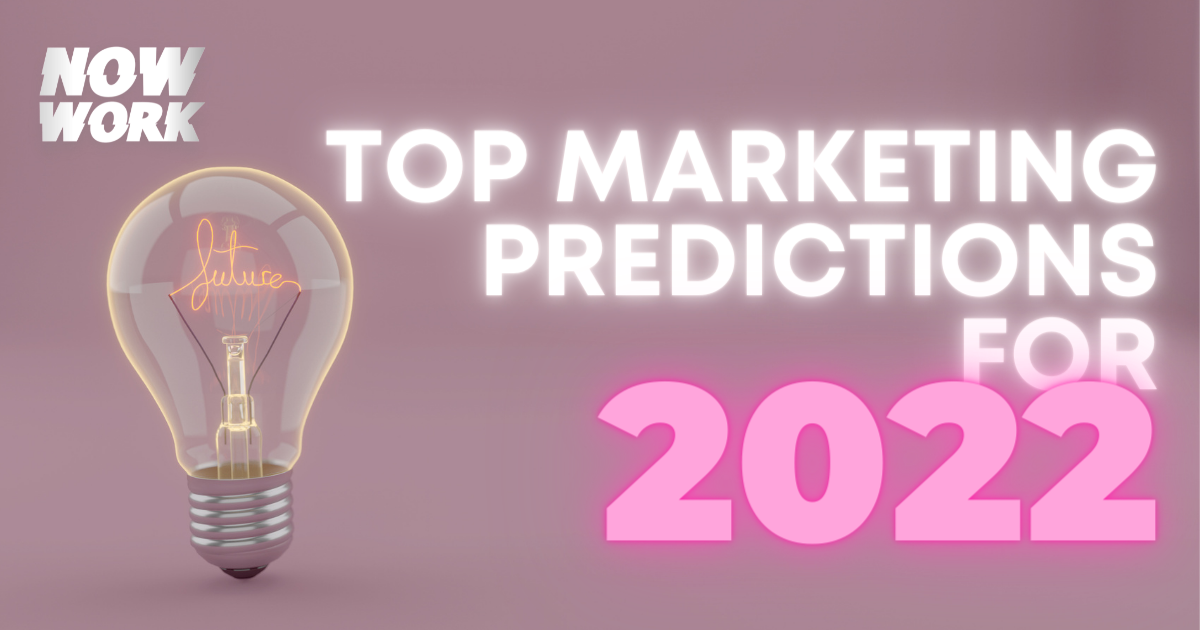 Top Marketing Predictions For The Year Ahead 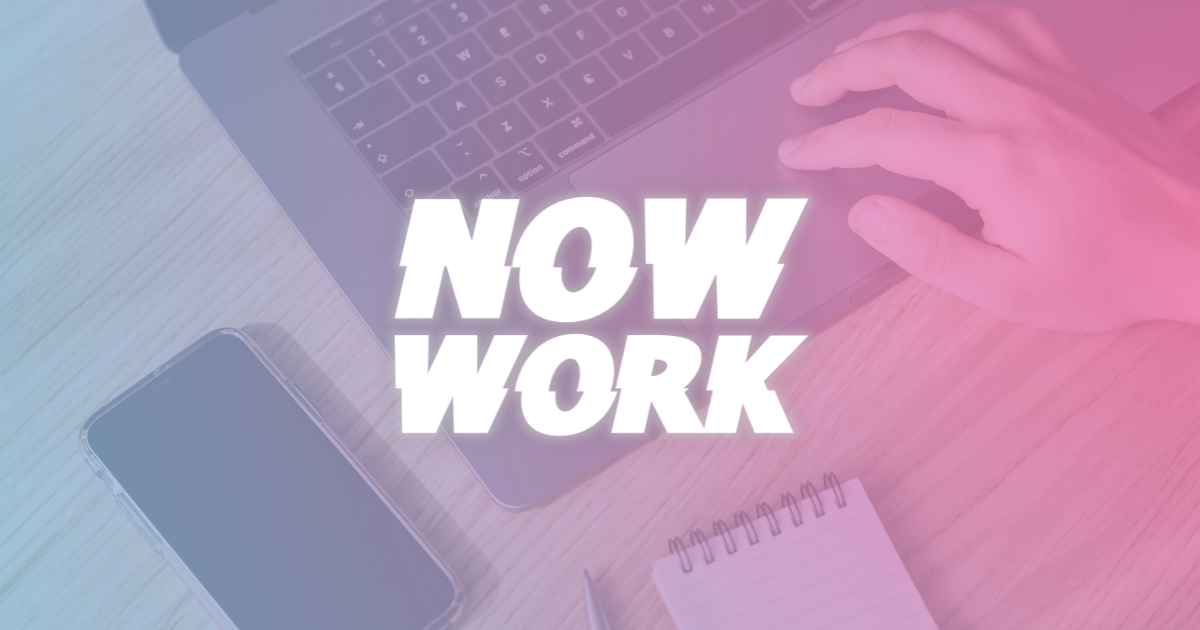 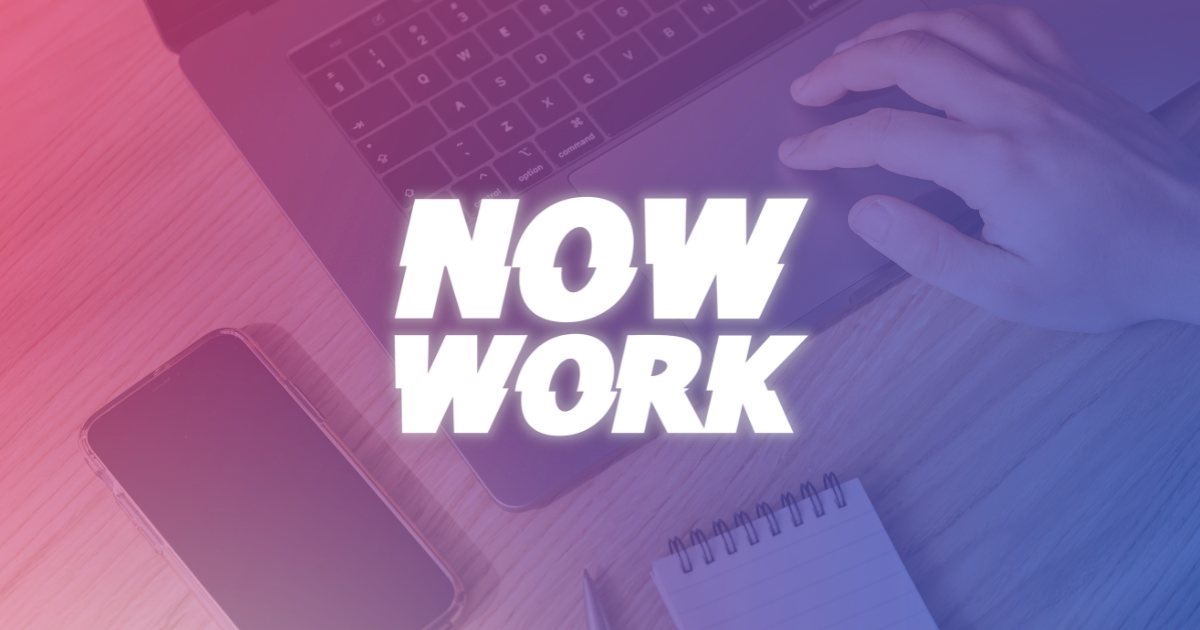 Your Next Client is Only 3 Clicks Away 🤯